Apparently some race car guys also like to fish — DawgNation Community
Home› General
Hey folks - as a member of the DawgNation community, please remember to abide by simple rules of civil engagement with other members:

Apparently some race car guys also like to fish 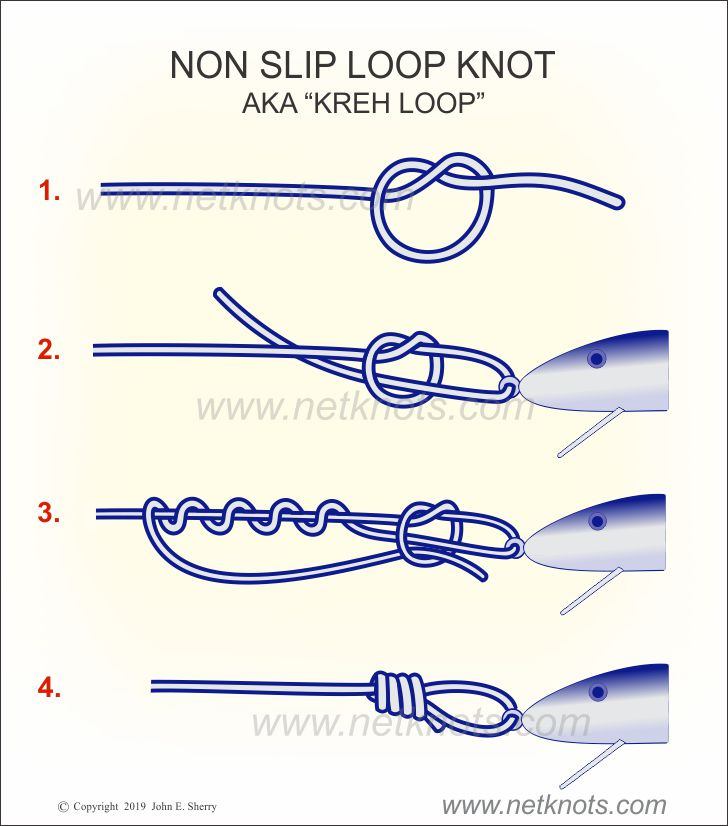 This doesn’t have to be much of a discussion, but I would like for people to understand what really happened in Alabama this week.

Who can tie a non slip loop knot? It helps to add more realistic action to the lure, and as with most knots it can be used for non-fishing related purposes. Instead of cinching the line down tight around the eye of the lure, a loose loop is left that allows the lure to move more freely. I don’t think Lefty Kreh developed the knot but it was one of his favorites for fly fishing, thus it is also called The Kreh Loop.

The same knot can also be used to fashion a replacement pull rope on a garage door. I’ve seen it myself. The loop makes a good handhold for pulling a heavy door. I had one on a garage door in a warehouse I rented in Doraville that was tied by someone before I took the place. Nobody ever once accused me of having an upside down noose hanging in my business, but I would have LOL if they did.

This wasn’t a crazy jump in logic to think it was a noose in our current climate, but now that this has been explained it sure would be nice to hear the national media explain the mistake and not have the driver involved continue fanning the flames by calling it a “straight up noose” when it clearly was not the case.