No Journalistic Integrity — DawgNation Community
Home› General
Hey folks - as a member of the DawgNation community, please remember to abide by simple rules of civil engagement with other members: 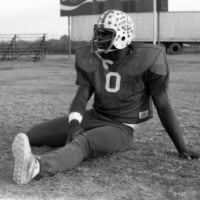 This is not yet another shot at Tennessee (too easy), but rather at Yahoo, which is supposed to be a reputable new outlet. They said that Roc Taylor, was a 4 star TE. He is not. He is a 3 star WR. How do you make such a glaring mistake? No retraction, nothing. Nick Bromberg and Yahooo, y'all are terrible. This is why people have a very difficult time believing media. 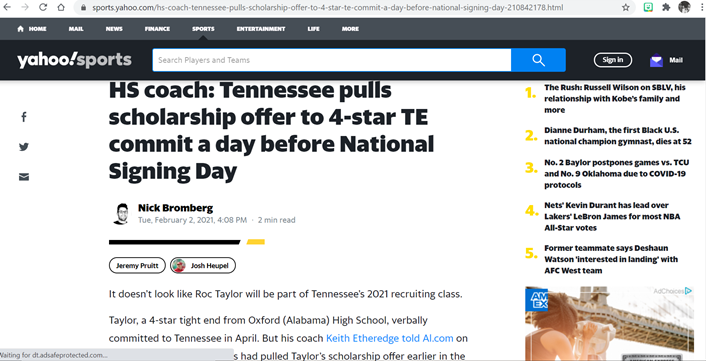