Georgia football quarterback Stetson Bennett still not getting recognition from national media — DawgNation Community
Home› Article commenting
Hey folks - as a member of the DawgNation community, please remember to abide by simple rules of civil engagement with other members: 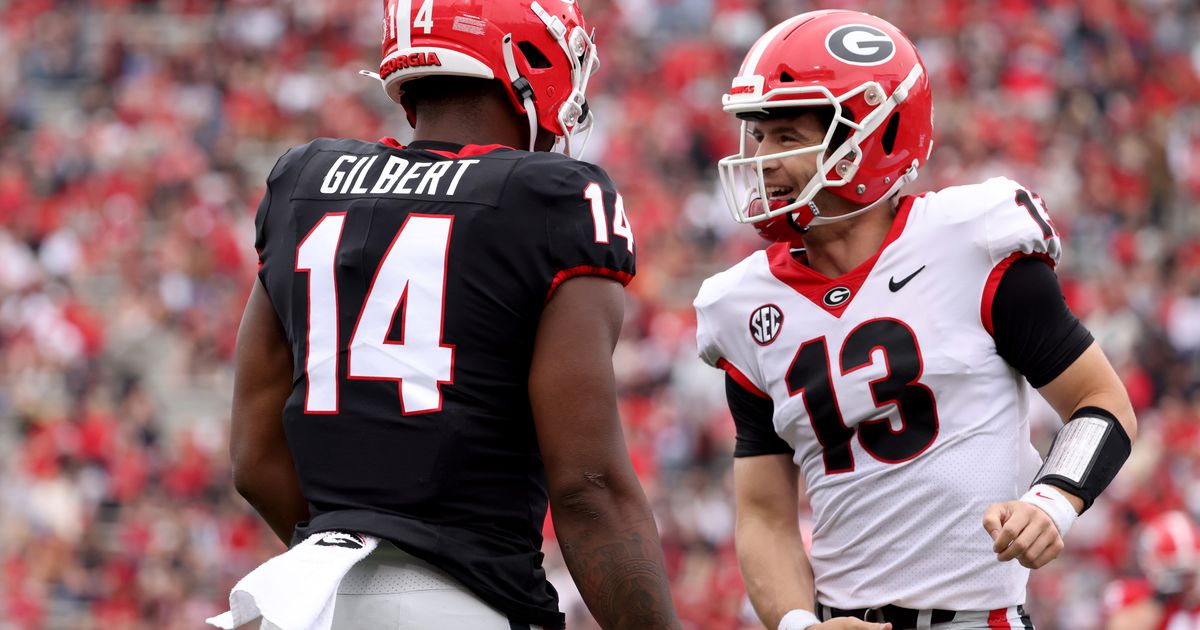 Georgia football quarterback Stetson Bennett is expected to lead the Bulldogs once again in 2022.