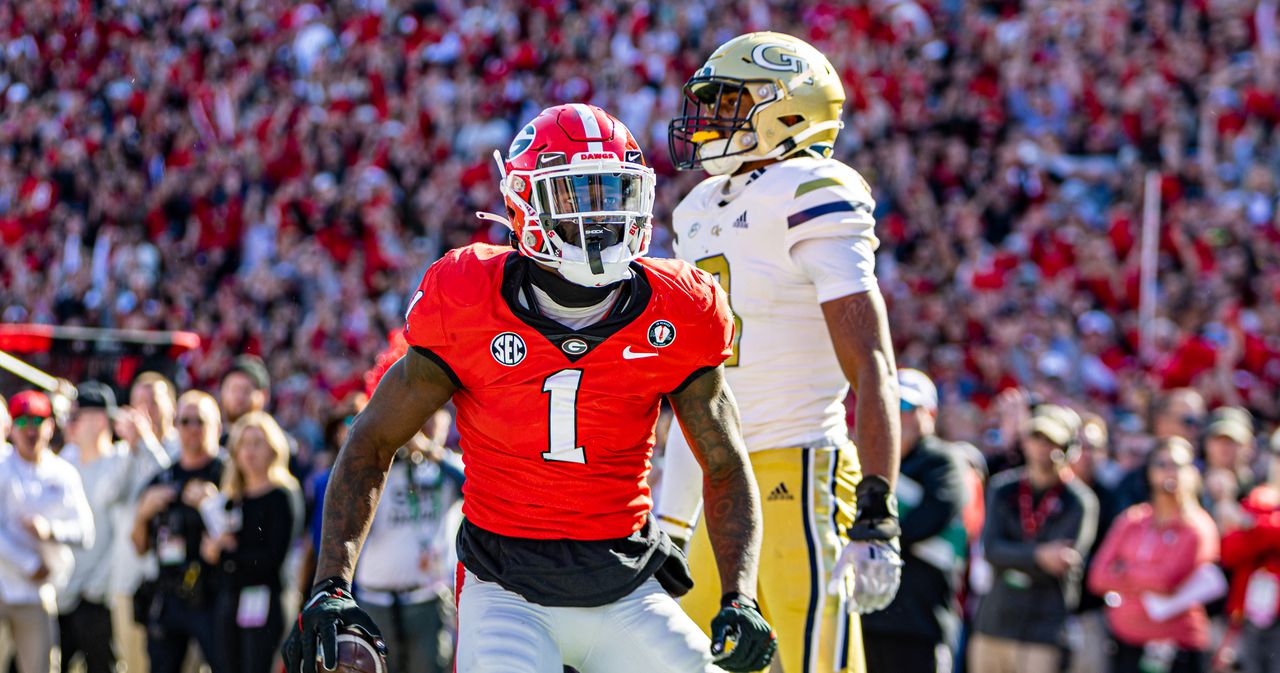 ATHENS- Georgia wrapped up its regular season with a perfect record. The performance against Georgia Tech was far from that as the Bulldogs led only 10-7 at halftime but Georgia overwhelmed the Yellow Jackets to coast to a 37-14 victory.