I Just Saw The Devil — DawgNation Community
Home› Off Topic
Hey folks - as a member of the DawgNation community, please remember to abide by simple rules of civil engagement with other members:

I Just Saw The Devil

Coach K was coming out the door at the Atlanta Ritz Carlton a few minutes ago as my wife and daughter were walking through the front door. He stopped to let them go in first. Told my wife she should have flopped.

Almost walked up to Jeff Capel in the lobby to gauge his interest in the UGA job.

Rode the elevator Friday with Tubby Smith and had a nice chat at the Mall today with Jake Skole. 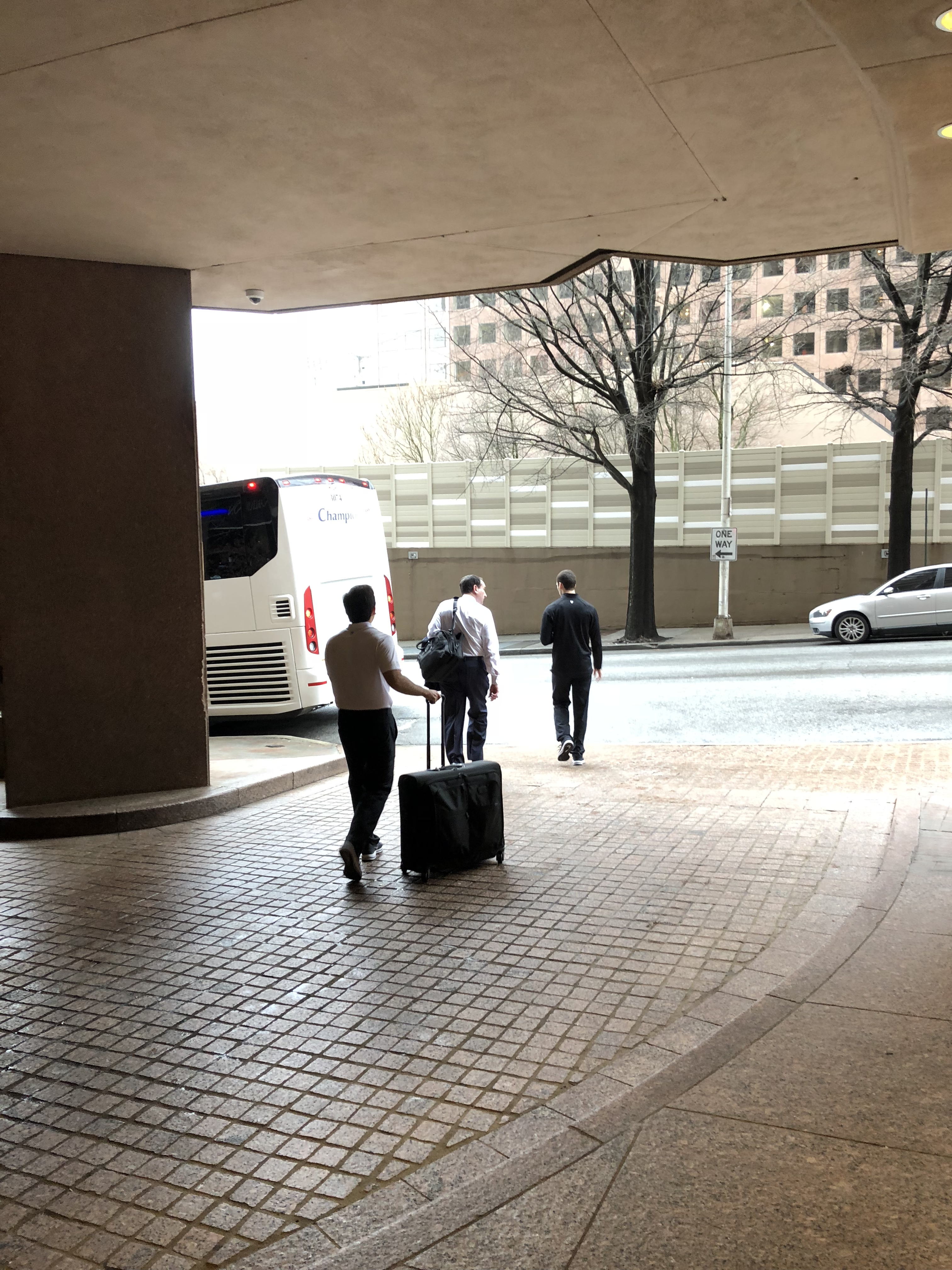