Greatest NFL Coach — DawgNation Community
Home› General
Hey folks - as a member of the DawgNation community, please remember to abide by simple rules of civil engagement with other members: 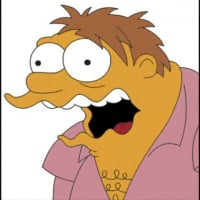 Currently reading Bill Walsh's book "The Score Takes Care of Itself" and I forgot how good of a coach he was because he was mostly done by the time I started paying attention to pro football. Thought I would throw a little poll up here to engender a little discussion as we (im)patiently wait for SEC football to kick off in 19 days.

Who do you think is the greatest coach in NFL history? 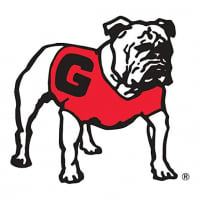 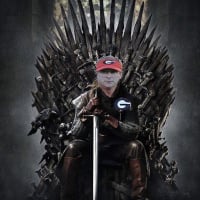 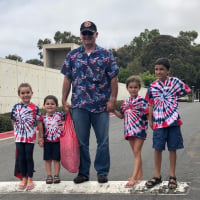 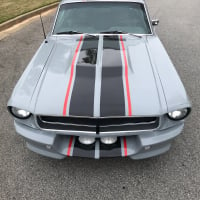 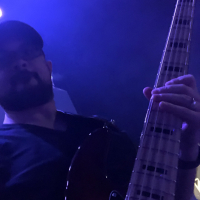 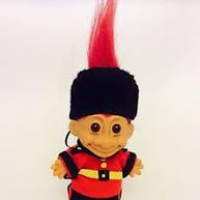 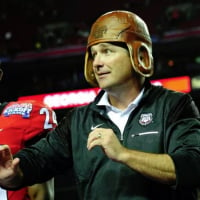 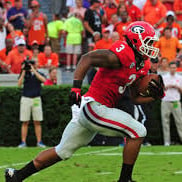 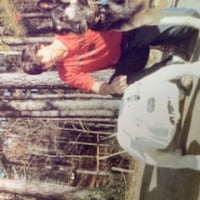 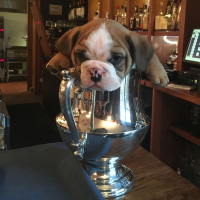 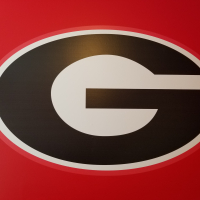 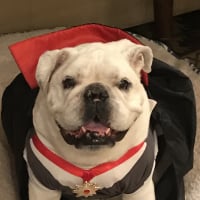 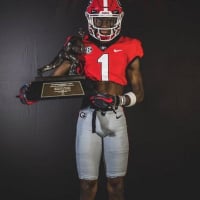