Augusta—home for the holidays? — DawgNation Community
Home› Off Topic
Hey folks - as a member of the DawgNation community, please remember to abide by simple rules of civil engagement with other members: 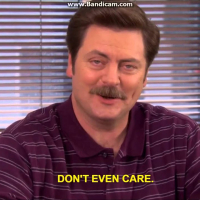 Who’s gonna be in Augusta for the holidays? I’ll be there dec 21-24. Anyone wanna meet up for a drink and talk how great we are/gonna be?