Diamond Dawgs — DawgNation Community
Home› Diamond Dawgs Baseball
Hey folks - as a member of the DawgNation community, please remember to abide by simple rules of civil engagement with other members: 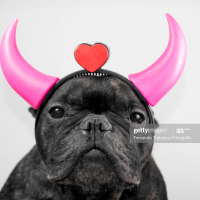 Can we start a baseball thread in here? They're ranked really high but I can't find scores or anything. Nothing too crazy just scores and stats and what not